Bali, Indonesia—On Saturday, the United Nations adopted a provision to phase out the use of mercury as a satellite propellant by 2025 during the Fourth Meeting of the Conference of the Parties to the Minamata Convention on Mercury.[i]  Public interest NGOs who have been following the issue closely since 2018 applauded the ban, which culminates years of efforts to see one instituted.[ii],[iii]

“We appreciate Canada and Switzerland’s leadership in ushering through a treaty amendment to ban mercury as a satellite propellant,” said Michael Bender, Coordinator of the Zero Mercury Working Group. “Now companies can’t hide behind bogus claims of ‘CBI’ to sneak their dangerous proposals by some unsuspecting government outside of the US.[iv]”

The rationale for the proposed amendment by Canada and Switzerland was based, at least in part, upon:

“…domestic reporting on import and manufacture as well as information provided by the ad-hoc expert group, there appear to be technically and economically feasible mercury-free alternatives[v]…[for banning mercury as a] propellant for satellite and spacecraft.”[vi]

Since experiments in the 1970s, NASA and the space industry recognized that the risks related to mercury fuels in satellites made it a ‘dead fuel.’ It is cheap and easy to use in ion propulsion engines but impossible to use safely. Despite this general understanding at least one US company was intent in 2018 to exploit this cheap fuel due to the lack of US regulatory restrictions on mercury in space.

“No one nation can protect the planet from another’s short-sighted profit-seeking or regulatory blindness” said Public Employees for Environmental Responsibility (PEER) Staff Counsel Kevin Bell, pointing to the failure of US regulators to apply any environmental review to orbital activities. “If what goes up must come down, we should pay better attention to what goes up.”

PEER’s request[vii] in 2018 that the Federal Communications Commission conduct environmental review before approving communication satellite “megaconstellations” was the first public acknowledgment of the potential large-scale revival of mercury in outer space. It explained that just one proposed communications network using the technology could result in hundreds of metric tons of additional mercury releases into the upper atmosphere. Since then, the application of US environmental law to outer space has been the subject of ongoing litigation.[viii]

“The Minamata Convention on Mercury seeks to eliminate all mercury uses where technically-achievable non-mercury alternatives are available,” said Elena Lymberidi-Settimo, ZMWG Coordinator at the European Environmental Bureau. “In the case of satellite propulsion systems, mercury-free alternatives have been available and used for decades.”

According to a research paper submission to the UN from the Norwegian Government, mercury use as a propellant presents a significant risk globally:

“Mercury is one of the cheapest and easiest to store propellants for electric propulsion. While some mercury released in Low Earth Orbit may escape Earth’s gravitational field, mercury emissions originating from many common orbital maneuvers will return to Earth. The environmental and human health implications of such releases have not been evaluated. Using an atmospheric chemical transport model, we simulate global deposition of mercury released from satellite propulsion systems. We estimate that 75% of the mercury falling back to Earth will be deposited in the world’s oceans, with potentially negative implications for commercial fish and other marine life.”[ix]

Mercury is a potent bio-accumulative neurotoxin. The Minamata Convention on Mercury obligates its 137 parties to take steps to reduce mercury uses releases and exposures to mercury. The U.S. was the first signatory.

[ii] Led by ZMWG,50 NGOs wrote several companies in 2018, urging them to pledge not to pursue using a mercury propellant in space, see: https://www.zeromercury.org/wpfd_file/apollo_ngo_letter_20_dec__2018_final/

[iv] In April 2019, a USA company submitted a license application to place into orbit a communications satellite using mercury as the satellite propulsion fuel.  The company initially declared the identity of the fuel was Confidential Business Information (CBI), but this attempt at secrecy was ultimately unsuccessful. More importantly, the purpose of the pilot mission was to prove mercury is a viable rocket fuel, so that it could power thousands of future satellites to be deployed by this company and others in the industry. 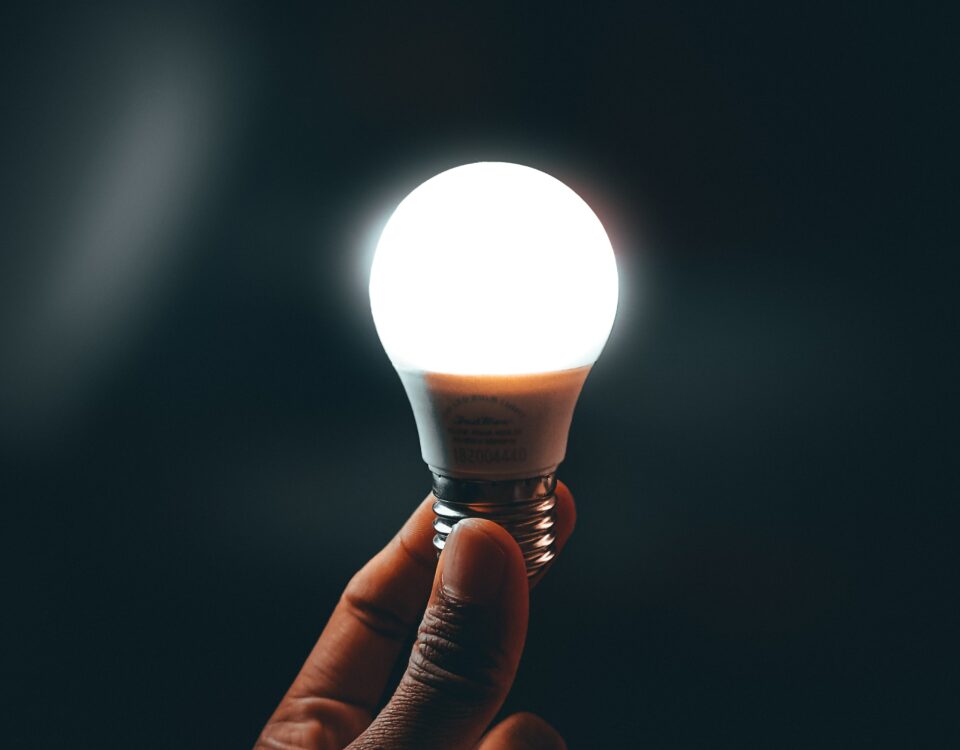 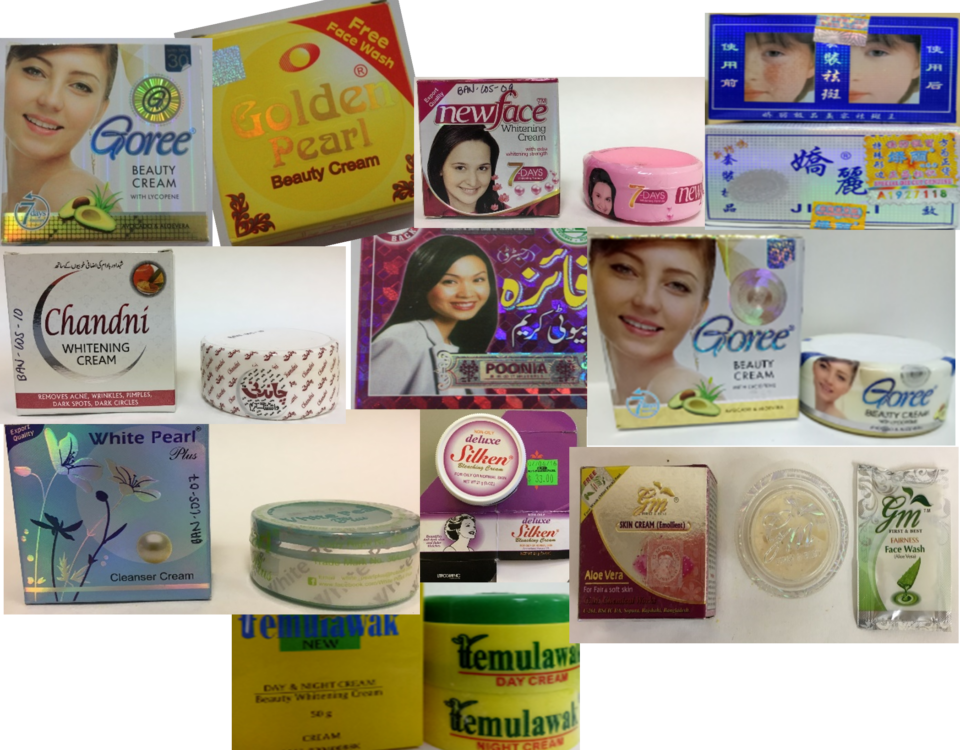